Riviera Beach brought the Heatwave in the playoffs! 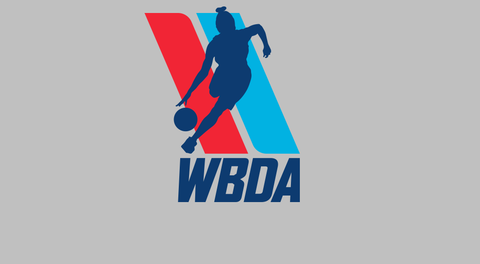